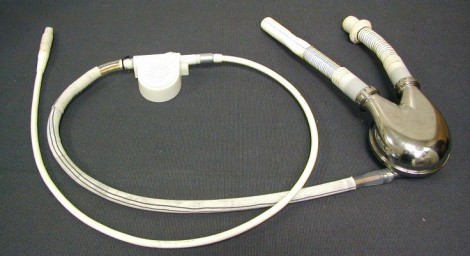 VAD is the acronym of Ventricular Assist Device and consists of an implantable pulsatile pump powered with rechargeable batteries that provides to impress to the blood physiological pressure and the flow in a patient whose heart , affected for example by dilated cardiomyopathy , is no longer able to pump adequate amounts of blood. In this assistance system the pump fills up with blood at very low pressure coming from the left ventricle through a flexible pipe and a moment later ejects the same volume into the aorta at a pressure of 150-160 mmHg. The pump in question is of pulsatile, volumetric type and contains a pouch in soft polyurethane on which presses a plate connected to an endless screw where the threads are filled with ball bearings that recirculate through the gear and rack, put in rotation by an electric motor with high electromechanical performance Both thebag that the motor are contained in a shell of titanium, lightweight but able to hermetically insulate the motor from the internal human body. Power supply is carried to the motor by a power line which is also isulated from the humid internal body. The power line passes through the skin and is expected to be removed together with the pump at the end of therapy. Yes, because this therapy is intended successfully when the employed technology allows to download ventricle sick and suffering of the majority of the effort of pumping so that it can recover and regain functionality. This medical device came in 2008 to a step from obtaining the CE mark as an active medical device . The sudden disappearance of a small portion of the final funding has resulted in the interruption of the project and the failure of the company that had brought it up to that point forward .
DIAPOSITIVE
click on the picture hereunder 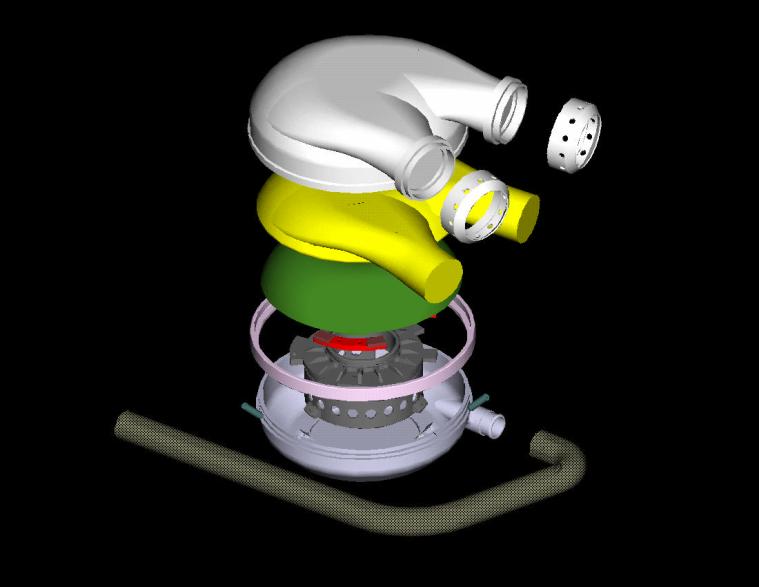 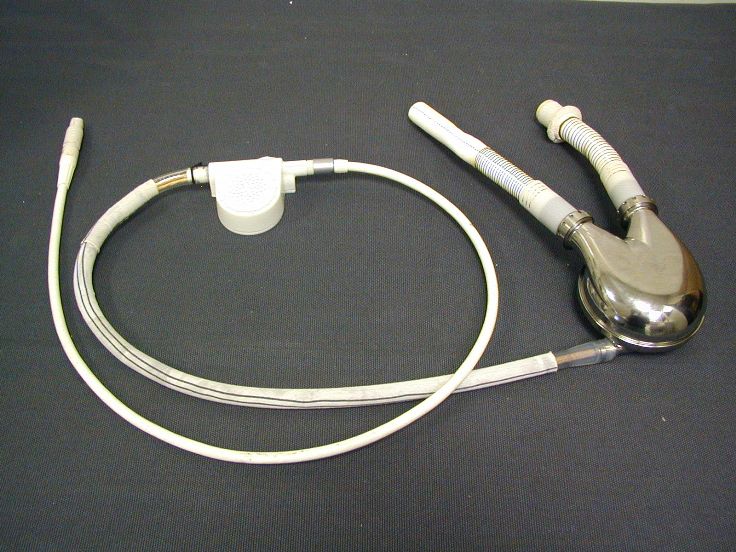 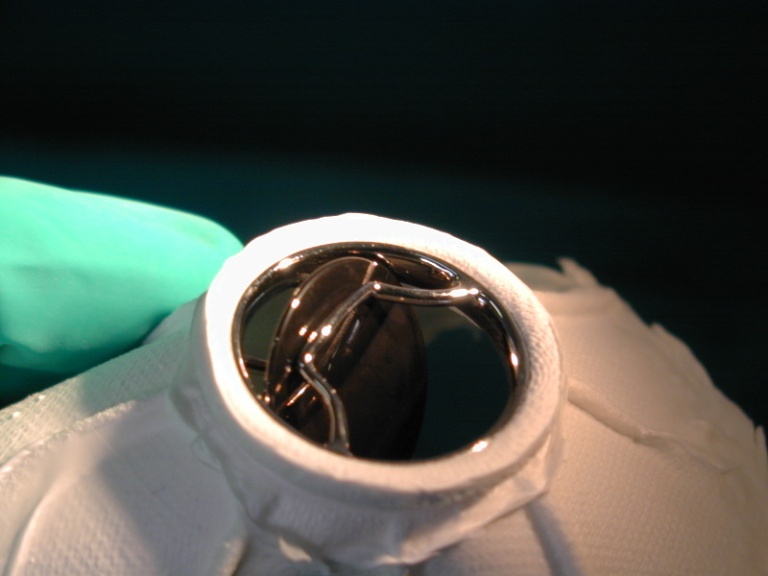 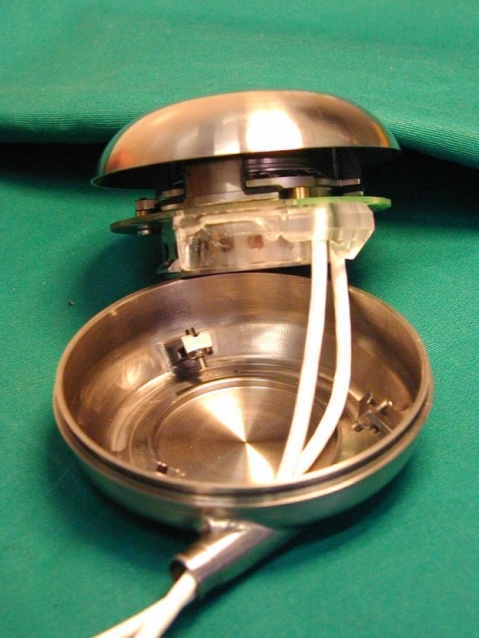 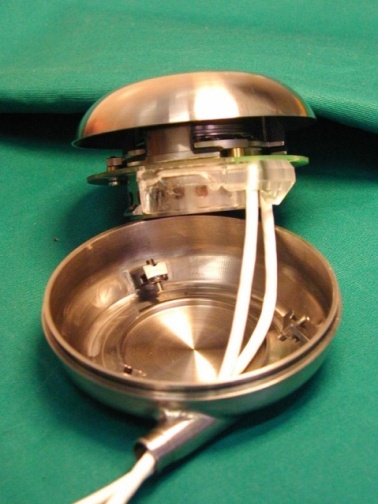 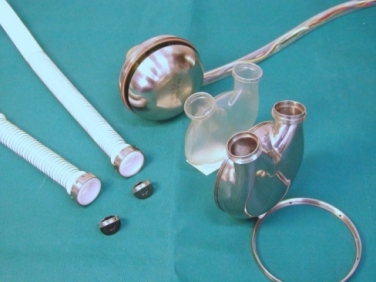 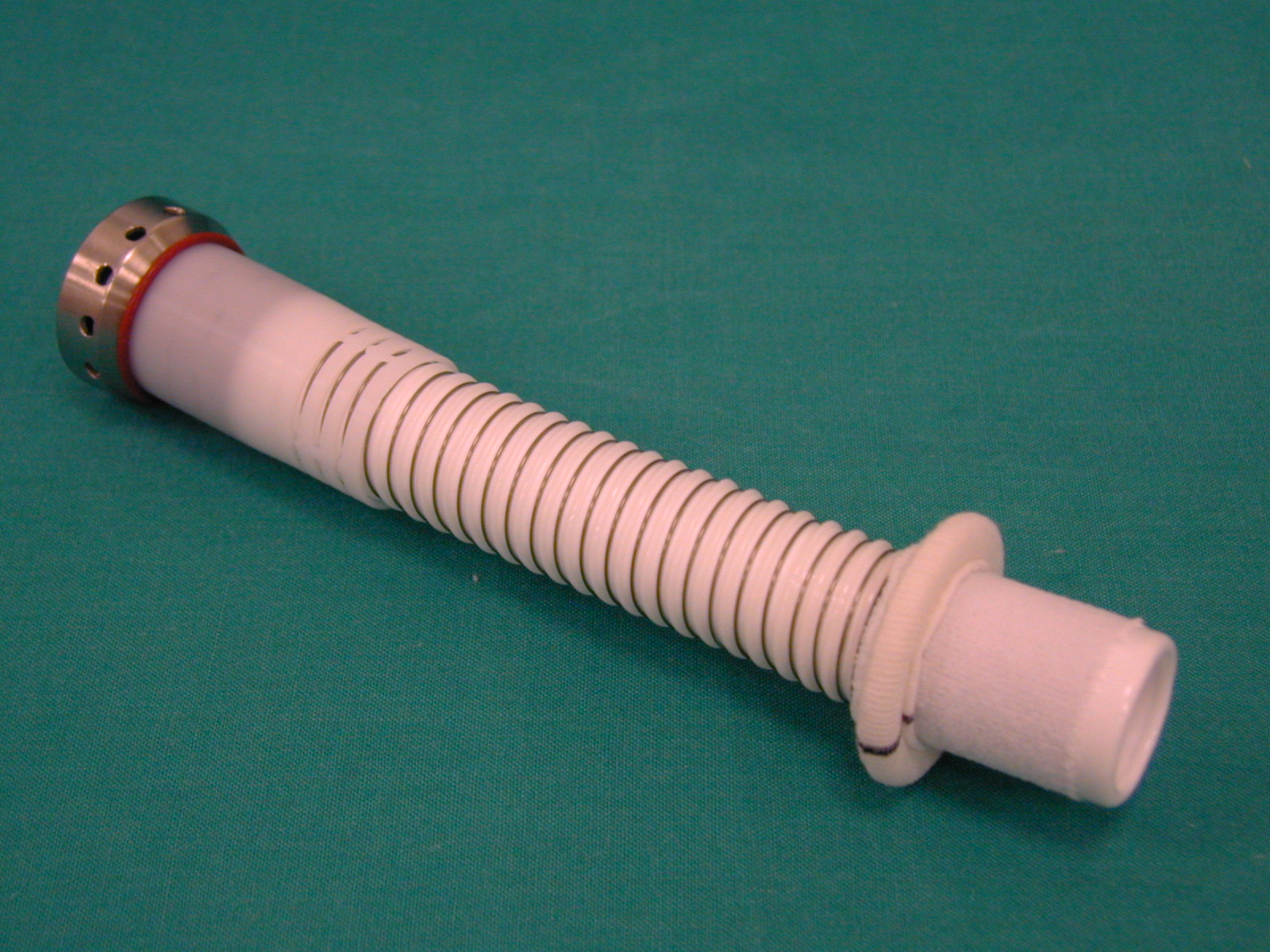 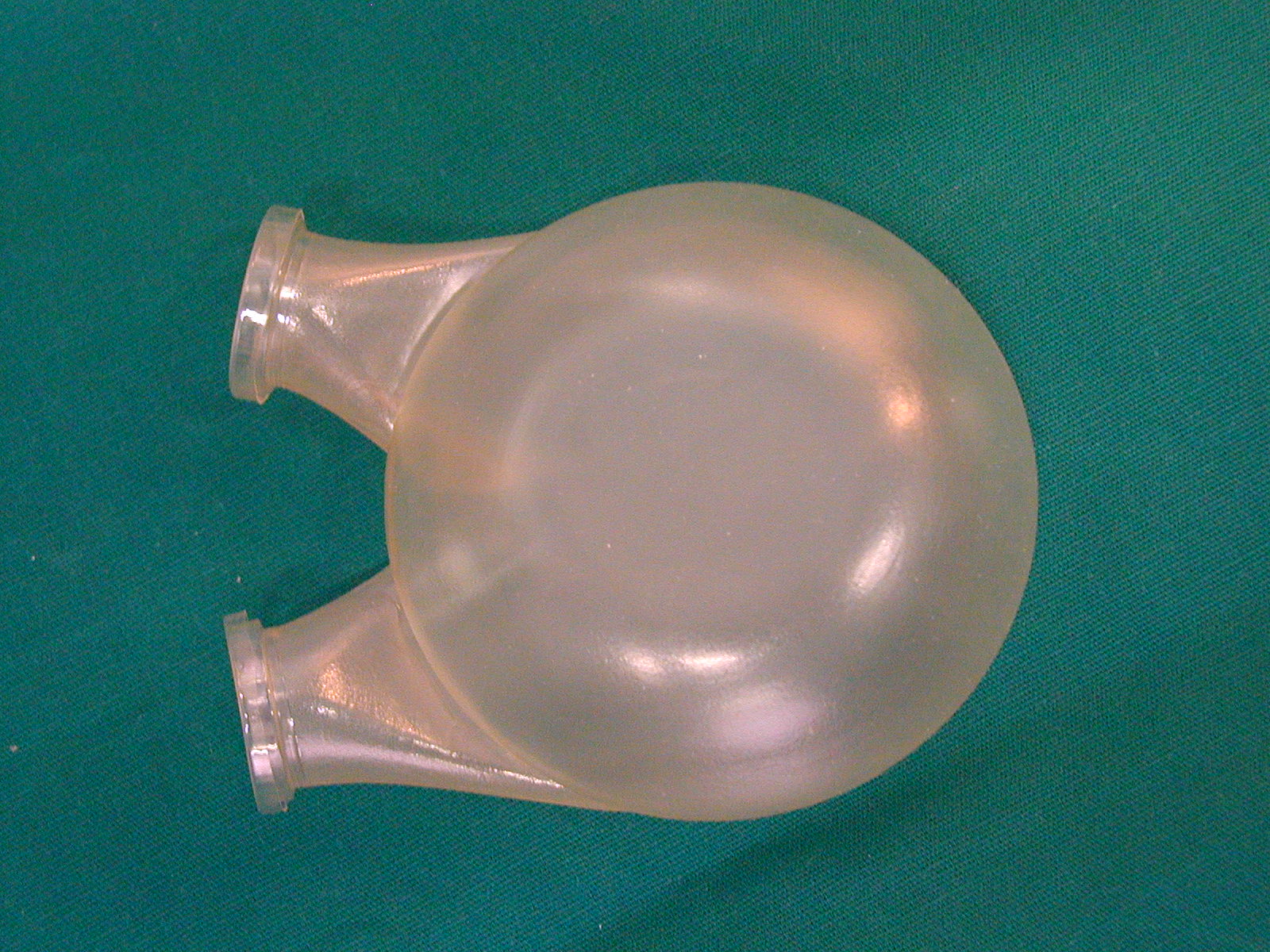 Pomezia, Rome, 10 March 2007. NewCorTec, the Italian firm that produces the heart pump BestBeat, announces that clinical trials of its Ventricular Assistance Device (VAD) known as BestBeat have also started in France. The device was implanted in the thorax of a French patient at the prestigious Institut du Coeur of the Pitiè Salpetrière hospital in Paris.

The operation was carried out on May 9 by Prof Alain Pavie and his cardio-surgery team. The patient, aged 55, suffers from a serious heart disorder, and the operation was successful. His heart now functions better thanks to this Italian-made device.

FOR ITALY, MINISTERIAL AUTHORISATION SHOULD BE ANNOUNCED SHORTLY.

Clinical trials of the VAD, lasting about a year, involve a German hospital, two French clinics and four Italian centres (Ospedali Riuniti in Bergamo, Centro Cardiochirurgico del CNR in Massa, Ospedale Niguarda in Milan, and the Policlinico San Matteo in Pavia). However, the trial phase in the four Italian centres is still awaiting authorisation from the Ministry of Health.

Trials on human beings began after many years of study and research involving several clinics, surgeons and Italian researchers, who spared no efforts to develop and perfect the VAD. First and foremost, Professor Luigi Donato, Director of the CNR Institute of Clinical Physiology in Pisa, and “father” of the device, as well as Professor Paolo Ferrazzi, who headed the team for pre-clinical trials, and Dr Stefano Rinaldi who led the research team which developed the device.

After the phase of human trials, the company expects to obtain European certification (CE marking) for the device by spring 2008.

Worldwide there are 100,000 patients a year with serious heart disorders which could be fatal in the short term. Faced with this situation, there are only 3-4,000 donors a year, with a waiting list that is well over that number. Against this background, a ventricular assist device is the most realistic option as a “bridging transplant”. However, many patients are unable to undergo transplant surgery, and “permanent assistance therapy” can provide an effective response to a need which is largely unresolved today.

The Italian-made device contains innovative elements which make it suitable not only as a “bridging transplant” and “permanent therapy”, but also as a valuable therapeutic tool for recovering cardiac functions, whenever the patient’s condition makes this possible. In this sense, the VAD can also be viewed as a “recovery bridge” for malfunctioning hearts.

View all posts by: Minoletti Francesco

This website uses cookies to improve your experience. We'll assume you're ok with this, but you can opt-out if you wish.Accept Read More